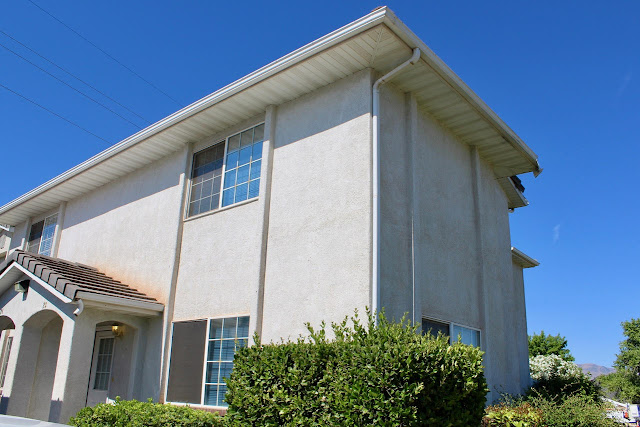 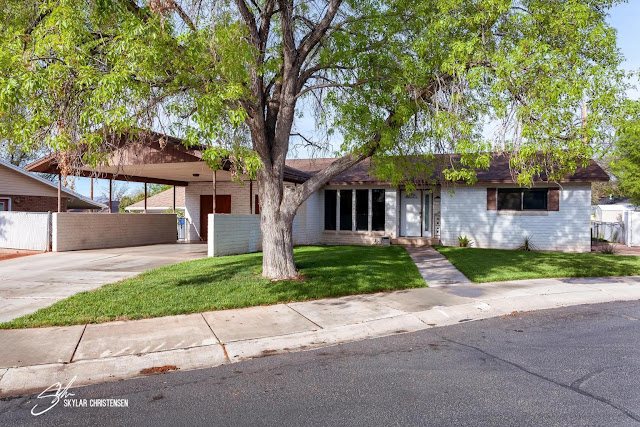 Great downtown location, nestled in a quiet cul-de-sac. One of the few homes in downtown St. George with a basement. Tons of storage! There is a 5th room in the basement that can be used as an office or craft room. Beautiful backyard with a sunroom and hot tub. Listed for $299,900. Click here for more pictures and information. Call Seth Lancaster (435) 256-1496
Posted by Realtor Chantel at 3:15 PM No comments: 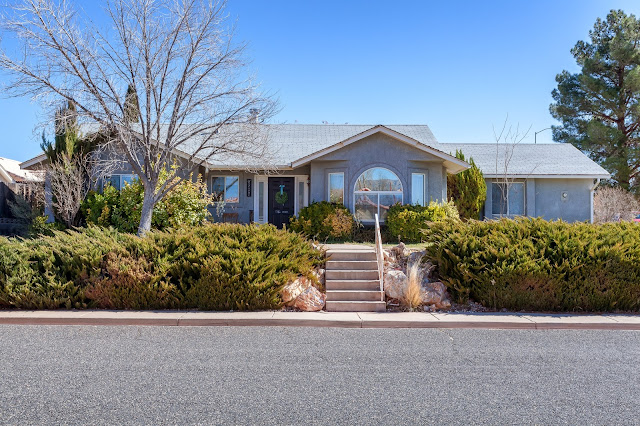 Fantastic home on a large corner lot. Updated kitchen with a modern country feel. 2 bedrooms/2 bathrooms and a 2 car garage. Listed for $199,900. Click here for more pictures and information.
Call Chantel Markel (435) 632-9621
Posted by Realtor Chantel at 12:18 PM No comments: 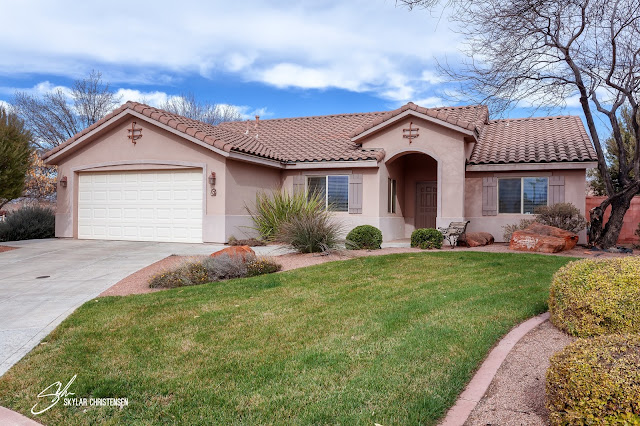 Very nice home with a large yard and mature trees. Backs up to the bike trail. Views! This will go fast. 3 bedrooms/2 bathrooms/2 car garage. Listed for $229,900. Click here for more pictures and information. Call Chantel Markel (435) 632-9621
Posted by Realtor Chantel at 7:58 PM No comments: 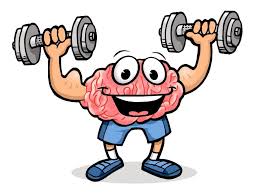 I go to a gym where we have semi-private training sessions. There are never more than 6 people in a group. Yesterday, we had four people. The goal is to get your brain to use muscles it has forgotten about. Our trainer, Theresa Adams Ford, the owner of Fitness Level 10, was asking us to do something I had never done before. I tried it and failed, and immediately thought I can't do this, this is hard. I tried again and failed, tried again and failed. Theresa stopped us and told us to make it easy. She told us to say,  "this is easy" and then make it easy. I said "this is easy" out loud and thought to myself, "make it easy". I did it!!  What changed? My mindset. My brain engaged with the muscles because I allowed it to. I did it over and over again. In fact, I did it every time I tried!

In the book, The Happiness Advantage by Shawn Achor, he talks about an experiment performed by some Japanese Researchers who blindfolded a group of students and told them that their right arms were being rubbed with a poison ivy plant. Afterward, all 13 of the students' arms reacted with the classic symptoms of poison ivy. Not surprising until you find out that the plant used for the study wasn't poison ivy at all.  Their beliefs were actually strong enough to create the biological effects of poison ivy, even though no such plant had touched them. Then, on the students' other arm, the researchers rubbed actual poison ivy, but told them it was a harmless plant. Even though all 13 students were highly allergic, only two of them broke out into the poison ivy rash.

Our mind is far more powerful than we can imagine. Take time in the morning to visualize what you have to accomplish today. Tell yourself it is easy. See the difference it makes.
Posted by Realtor Chantel at 7:46 AM No comments:

Email ThisBlogThis!Share to TwitterShare to FacebookShare to Pinterest
Labels: Motivational

BROKER TRAINING - WEBSITES AND YOUR BUSINESS 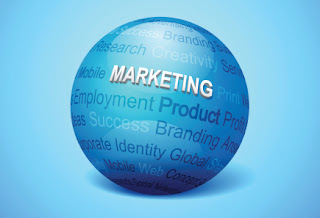 I presented to my team two websites that I think have great information:

Click on the Sellers tab and then click on Our Marketing Action Plan. This is a great plan which states everything they will do when they get a listing. This is a really good marketing tool but is also a great way to hold Realtors accountable to what they promise to do.

Click on the Buyers tab and then click on Home Buying Process.  This gives a 22-Step Home Buying Process which simplifies the process so that the buyer knows exactly what to expect each step of the way. Fantastic. Really good information, and it really makes our job as Realtors easy because we have prepared them from the beginning to know what to expect.

They do a fantastic job with videos. Click on NG Seller Resources.  They have the clients write up bullet points about what is so great about their homes. Then they have them write a personal letter talking about their home and the memories they have made in the home and in the community. This is a very emotional letter which makes the house more of a home. Then they take video of the homeowners and have them talk about those things on video.

Click on NG Buyer Resources, and they have videos of buyers talking about their buying experience. They also have a video introducing their team.

This was a helpful meeting with my Realtors giving us an opportunity to discuss creative marketing ideas.

Posted by Realtor Chantel at 2:13 PM No comments: 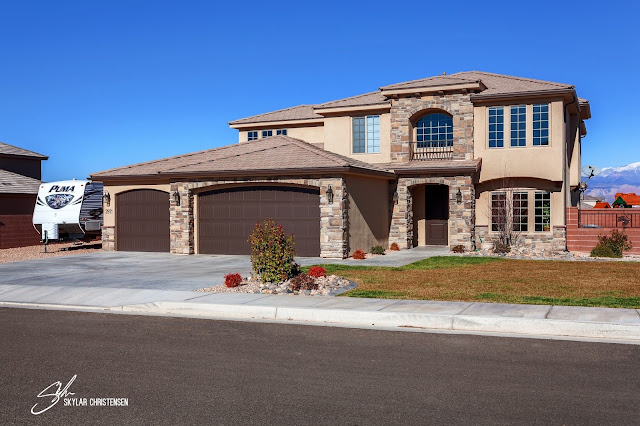 Beautiful, sunny home with a Tuscan feel. Nine foot ceilings on the man floor. Tons of storage throughout the house. This home is great for entertaining with a large great room, a theater room with a Bose Sound System, a fully landscaped yard on a corner lot, with block and wrought iron fencing, a gas stub for an outside grill and also stubbed and ready for a fire pit. RV parking with a 30 amp outlet. Don't miss this one! Listed for $424,900. Click here for more pictures and information. Call Chantel Markel for a showing. (435) 632-9621
Posted by Realtor Chantel at 12:51 PM No comments:

Pool or no pool?